What are the differences between the children in this picture? 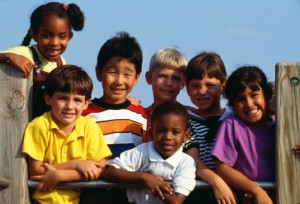 Are Chinese descendants of Africans? 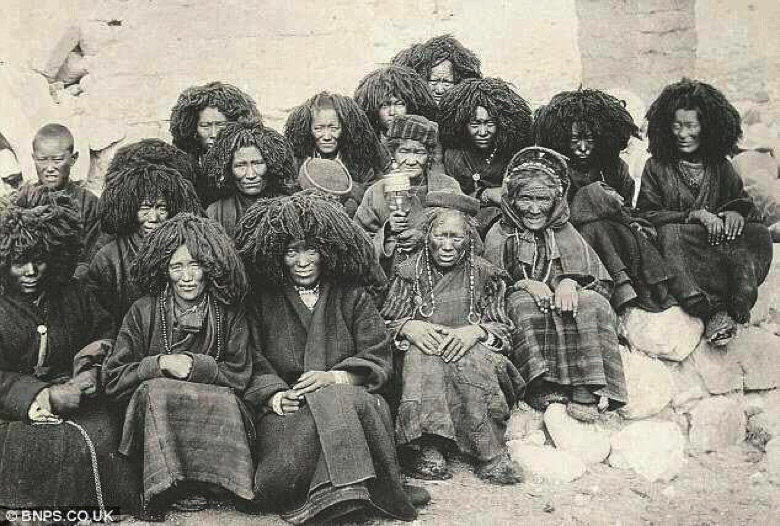 In 2005, a Chinese DNA specialist, Jin Li, leading a team of Chinese and other scientists from the University of Texas in Houston, proved through DNA tests that the first inhabitants of China were Black Africans. They studied microsatellites, which are short, repeating, DNA segments that yield information about genetic variations among people, and studied 28 population groups in China, concluding that most, if not all, had their genetic origins in Africa. Their findings also added new weight to the theory that all human life began in Africa.

What is the significance of these studies? 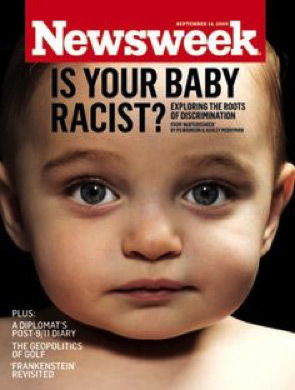 A recent study found that by the time they are 9 months old, babies are better to recognize faces and emotional expressions of people who belong to the group they interact with most. This phenomenon, known as cross-racial identification, continues until adulthood. Interestingly, the study found that infants younger than 9 months appear equally able to tell people apart.
http://www.livescience.com/20089-facial-racial-bias-infants.html

“Privilege” Exercise: Organize yourself in groups of 6, line up side by side in a large room, with at least 50 feet to walk forward or backwards. Design a list of “privileges” and “set-backs” that a person might experience. Here are some examples of privileges:

As each is read, take one step forward if you have experienced a “privilege” and one step backward if you experience a “set back”. This exercise helps illustrates the divide of privilege.

Can bias be measured? 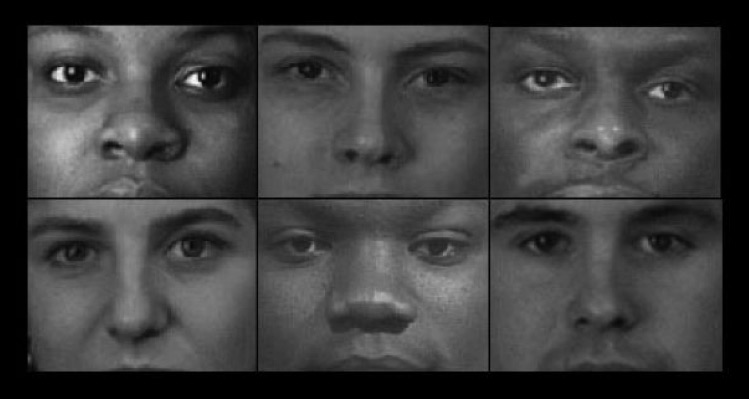 Implicit Association Test: Implicit or unconscious biases are preferences or prejudices we have but may be wholly unaware of. Harvard University’s Project Implicit designed a series of tests that can measure bias in specific areas, including race. Spend an hour with a group of your friends taking the test and compare and discuss your scores. The test can be found at https://implicit.harvard.edu/implicit/