Jeff Adachi is the writer, director and co-producer of “Racial Facial.” He has been a social justice advocate and filmmaker, writing and directing two PBS award winning films, “The Slanted Screen: Asian Men in Film & Television” and “You Don’t Know Jack Soo”. Between 1995-1999, Jeff produced the Asian American Arts Foundation’s Golden Ring Awards. Jeff also serves as the elected Public Defender of San Francisco. His office provides legal representation to over 20,000 people each year, mostly of color. Through his legal work and activism, Jeff has always been a strong advocate for the civil rights of all Americans. 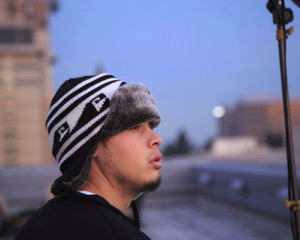 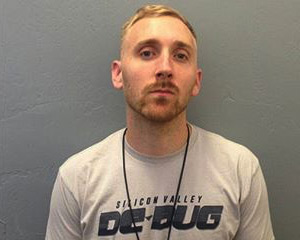 Editor & Co-Producer Andrew Bigelow is a musician, rapper and filmmaker who is a multi-media producer at Silicon Valley De-Bug. He has a soon-to-be released EP under his performing name Andrew Bigs’ titled “Think Bigs.”

Co-Producer Raj Jayadev is the founder and director Silicon Valley De-Bug, a media, community organizing and social entrepreneurial collective based in San Jose, California. Through DeBug, Raj organizes families and communities to change the landscape of power in the courts.