Racial Facial: A Revolutionary New Film on Racism in America

America Needs a Racial Facial is a short, 8 minute film about race in America. It provides a blur of fascinating images and video – historical and contemporary – depicting both the division and blending that has characterized the history and treatment of people of color in this country. Beginning with this country’s history of slavery and discrimination against African Americans, eradication and colonization of Native Americans, exclusion of Asian Americans and exploitation of Mexican and Latin Americans, Racial Facial depicts a visual panorama which encompasses the history of oppression and discrimination that has led to continuation of tension, unrest and anger among all Americans.

The film contains certain central themes – that of protest and the consequence of protest, police brutality, killings, incarceration and the failed and successful attempts at reconciling the contradictions and inequities created by racial division. The film aims not to place blame, but to identify the causes of ignorance and individual and institutional racism, and then provide a degree of self-realization in the viewer that sparks new solutions.

The sound track “Racial Facial” was composed and performed by DJ Smash, one of the most talented DJs and producers of our time, who has produced and performed on dozens of EPs. 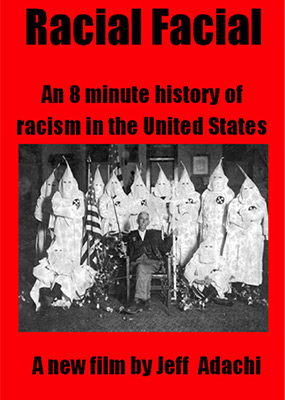 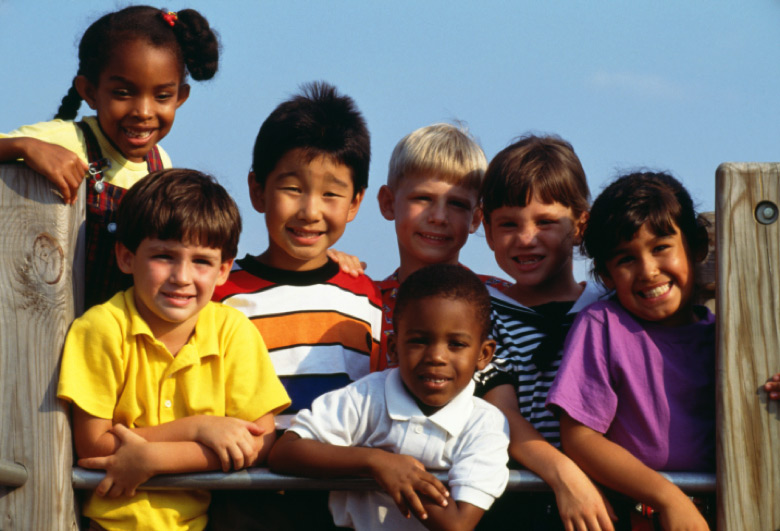 What are the differences between the children in this picture?

Are Chinese descendants of Africans? 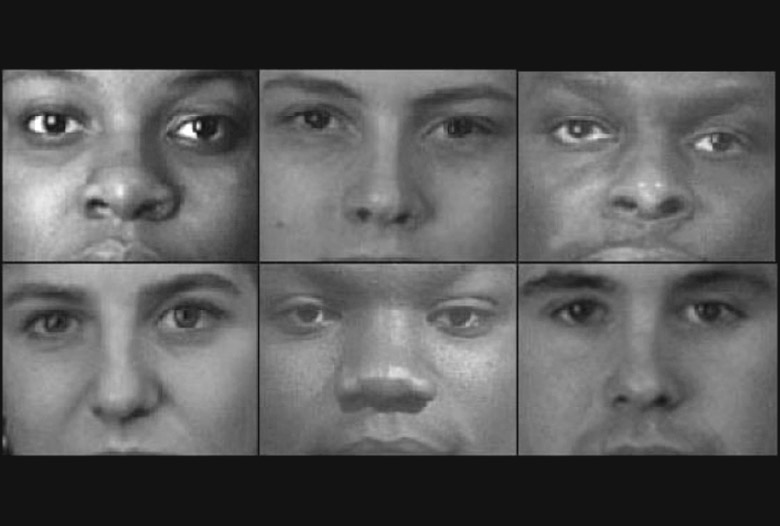 Can bias be measured?